Nature has a design that allows everyone to survive, a place in which everyone has the capability to consume and reproduce however, that story tells otherwise in the island of Galapagos, part of Ecuador Republic and highly known for the endemic species that inhabits the area which includes tortoises. The area has been so blessed with numerous species of tortoise but soon placed their existence into extinction and culprit – rats.

Rats were never an inhabitant of the area however, due to sunken ship that was infested by these, it went off to the island and reproduce and started preying on the eggs of these good tortoise. So much of their reproduction, they have out numbered and hindered the productivity of the supposed growing population of the tortoise hence, them becoming now minimum in number little by little and their existence are now starting to fade off in the nature’s ecosystem. 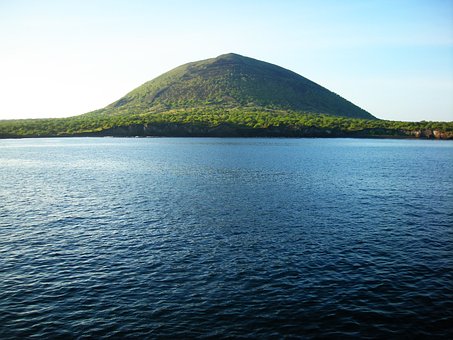 These facts has been a concern of the Republic thus making a great effort in preserving the life existence of these well treasured species. Even attempt to grow these in captivity and allowing them to expose them in the wild after 3-4 yrs of taking care of them with the confidence of them being able to survive and defend their position in the environmental food chain. Fortunately, they were able to harbor the fruits of their labor when they found a naturally born young tortoise on the Island of Galapagos. This is such a great relief for the island as they are now confident that they have been successful in conserving and reviving the soon to extinct species. It may have took them over around a century but the result of their heartfelt labor exceeds beyond time in the hope that this will be a great start of something great.

Top Islands to visit in the World 2019

20 Things To Do in Dubai

11 Things To Know About Visiting Greece